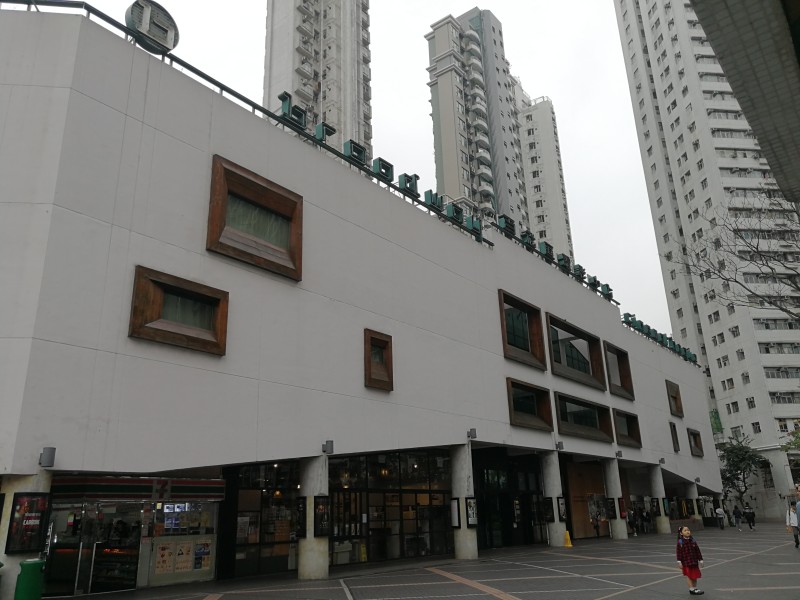 Broadway Cinematheque is situated in the middle of the lively, diverse neighbourhood of Yau Ma Tei in the south of the Kowloon Peninsula. It is a impressive, generous newly constructed building for hosting a cinema. It offers a wide spectrum of programmes and movies with a focus on independent, art and international film. To make ends meet, the cinema owners started to also show mainstream film but their concern lies with art film.

The building was designed by architect Gary Chang. The cinema opened on 20 November 1996. Beyond the four screens it also hosts a book store, specialized on film related books, a DVD store and a café. The Cinematheque serves as a venue for film festivals, shows retrospectives and hosts different kinds of film events. Thereby, the Cinematheque acclaims to create a place for culture, lifestyle and film enthusiasts. It also offers a VIP membership.