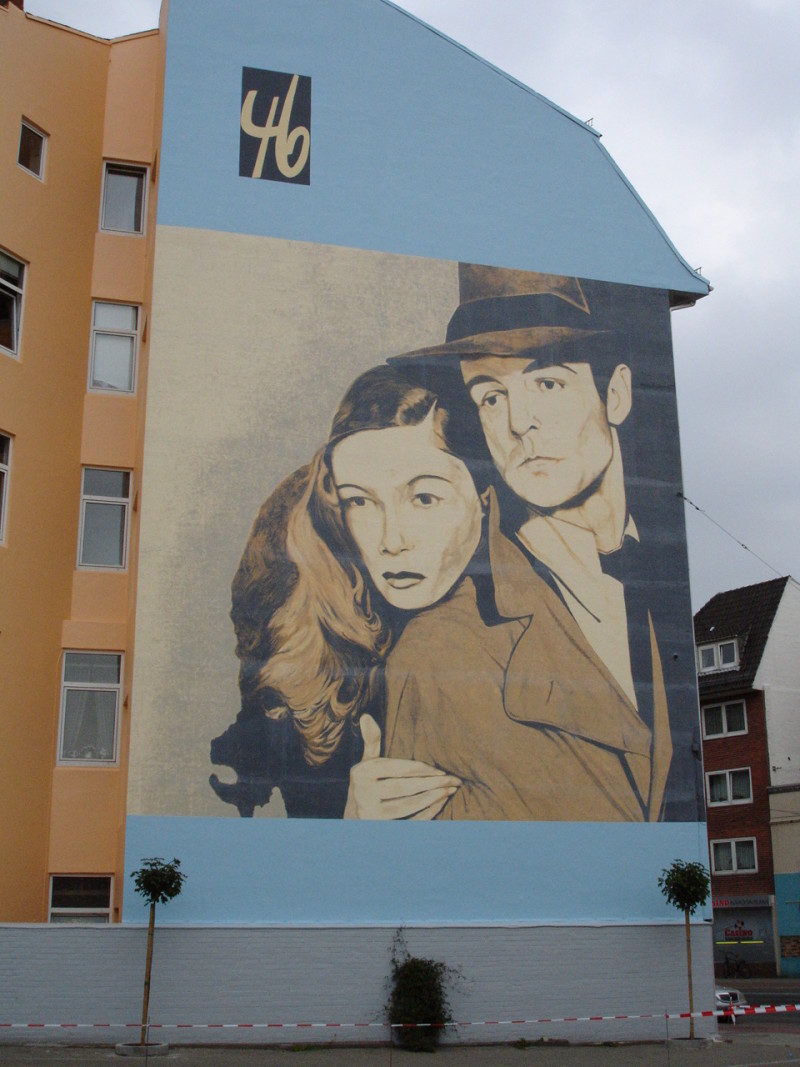 Wall painting at the former Kino 46

city 46, formerly called Kino 46, is the communal cinema of the city of Bremen in the north of Germany. It was founded in 1974 as one of the first communal cinemas in Germany. After changing it location twice, it is situated in the city center of Bremen since 2011.

As a communal cinema it is a non-profit organization that is financially supported by the city of Bremen.

Cinema city 46 is well known for its Internationale Symposium zum Film (International Film Symposium) that takes place every year since 1995. In cooperation with the University of Bremen, city 46 established this renowned academic conference that focusses on a different topic every year and is one of the few significant and profound conferences on film in Germany.

Besides other rich film prorammes, city 46 organizes a queer cinema festival every year.