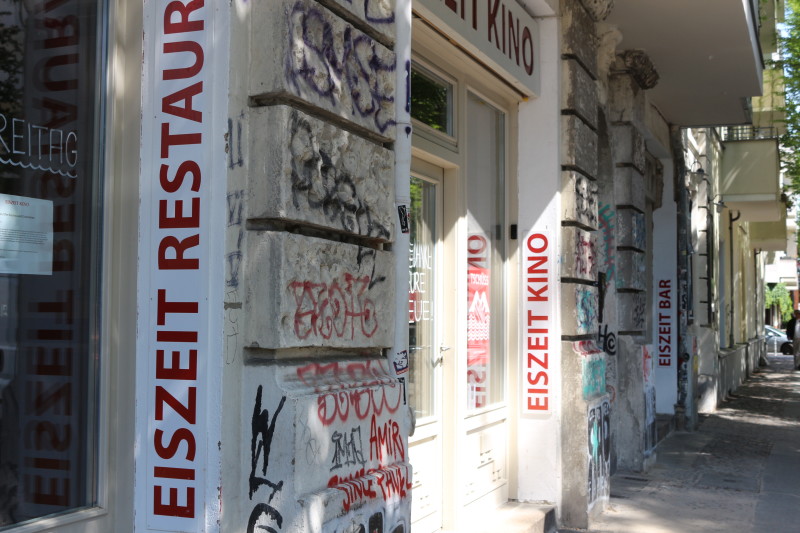 Eiszeit used to be one of the most popular repertory cinemas in Berlin. Originally founded in Berlin-Schöneberg as squatter cinema, it changed locations several times and moved to Zeughofstrasse 20 in famous Kreuzberg district in 1985. Here, it operated rather successfully for around 20 years but then had to close its doors due to fierce competition. It was reopened in 2016 by new owners but had to close again only two years later as, apparently, the landlord wasn't willing to support it anymore.