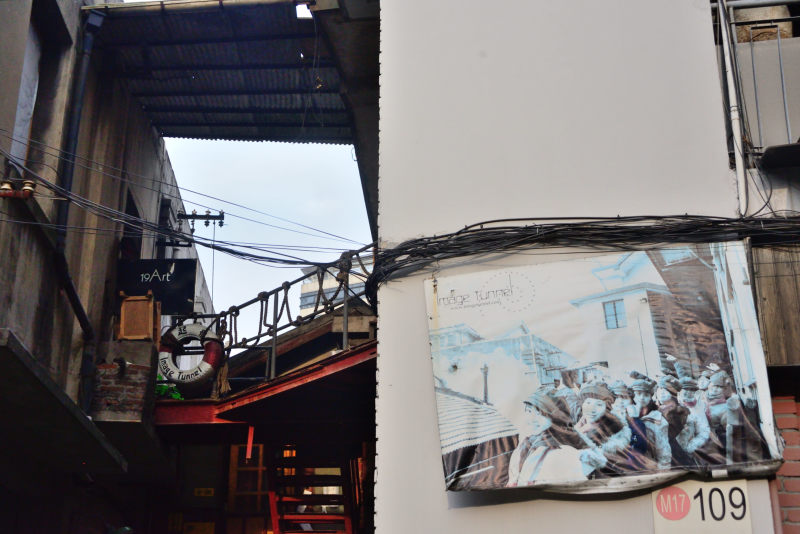 Image Tunnel, which was located in a wooden loft built in 1937 on the left bank of Suzhou Creek in Shanghai, had been screening local short movies since March 2007. Every Saturday locals could come to snatch a bit of local culture. Films that you couldn't find in other cinemas were projected on a wall and shown with English subtitles. The director was always present for discussion afterward. Additionally, a monthly salon started in 2008. Creatives could bring poetry, film or any other form of art together. The venue is closed since September 2014.