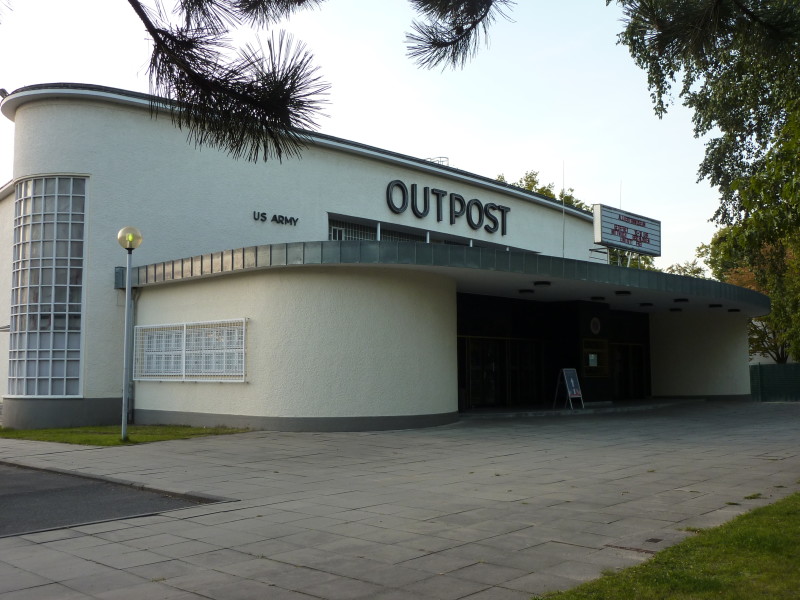 This cinema was built in the 1950s by architect Arnold Blauvelt. It was meant to become a nice and cosy place for American soldiers and their families based in Berlin. With its style referring to the 1920s/30s, the cinema became Europe's most modern cinema owned by the U.S. armed forces. 1994, shortly before the Allied withdrawal from Berlin, a first exhibition was organized. This was the beginning of its new determination as a museum.