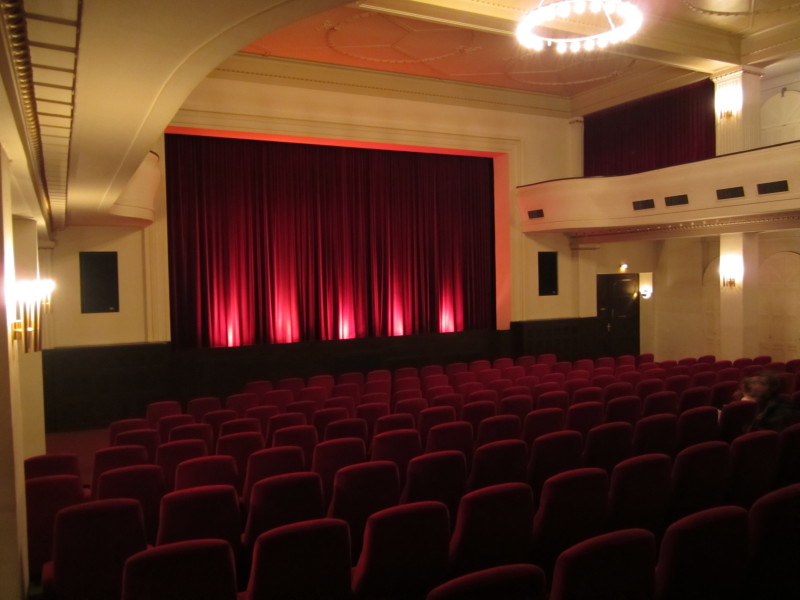 The cinema opened in 1910 named Excelsior Lichtspielhaus as part of a modern society house with shop, restaurant, theater, ballroom and residential units. The whole building ensemble, which untill today is outstanding in the neighbourhood of Berlin Neukölln, was designed by Reinhold Kiehl and carried out by architect Paul Hoppe. Ten years later, it got its current name, which points to the special architecture of the building including a passage between the bustling Karl-Marx-Straße and the Richardstraße in Berlin-Neukölln.

IN 1958 the building was listed as a monument building. At the end of the 1960s, the Passage Kino fell victim to the general cinema crisis and became a furniture store. In 1989 it was awakened again and thoroughly renovated. Today, the historic cinema hall appears in its old splendor and presents a beautiful and unique art noveau ceiling. In 1991, the cinema expanded and got three more smaller screens.