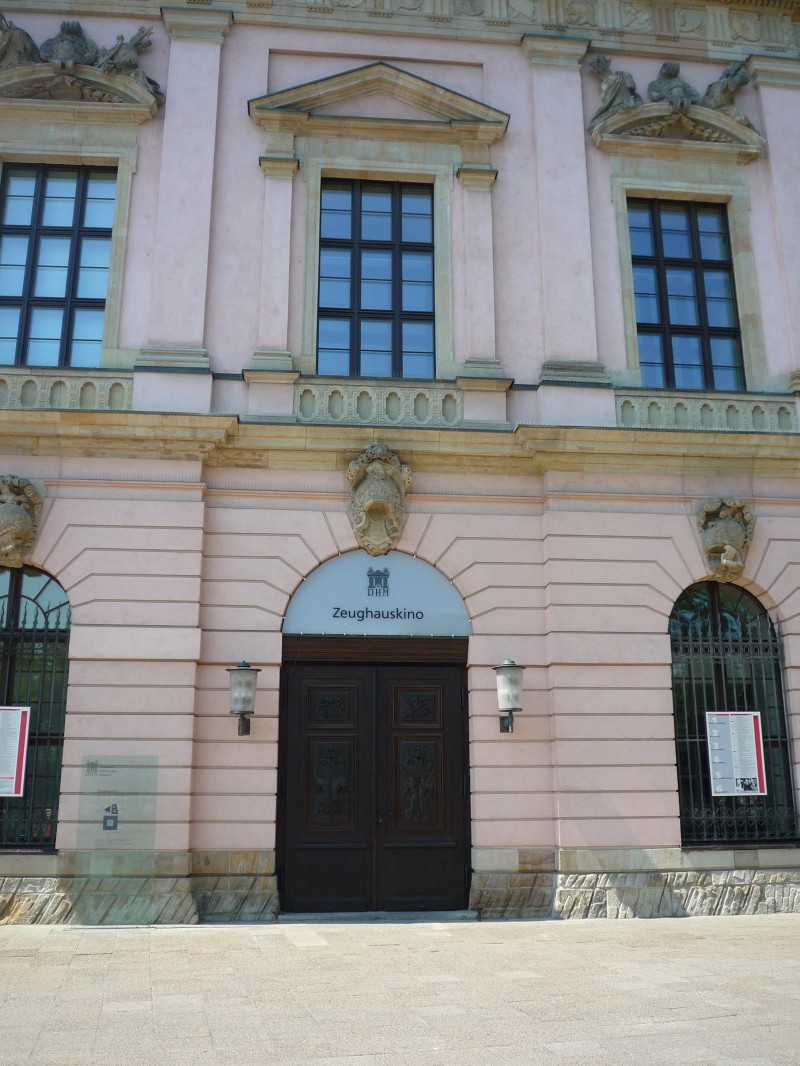 The Zeughauskino is located on the East side of the baroque Zeughaus in Berlin-Mitte. It had been set up in 1958 by the Museum of German History in the premises of today's cinema, but between 1958 and 1992 it was only used sporadically. The Zeughauskino began regular operations in 1992 as part of the German Historical Museum. During the period 1998-2003, it was renovated and film screenings had to be relocated to the cinema hall of the Martin-Gropius-Bau. In 2004 the cinema was reopened.

The Zeughauskino of the German Historical Museum shows curated, little-known film series and genres as well as cycles on contemporary film cultures according to thematic, historical and biographical aspects. Its main focus is on historical films or film series, some of which are also related to special exhibitions of the German Historical Museum. Rarities from archives all over the world, which have hardly or never been shown in Germany, are presented in their original version. Silent films are often shown with live music.

The cinema hall of the Zeughauskino is listed as a historic monument and is decorated in the style of the early 1960s. Film screenings can be realized in the form of 16mm and 35mm prints from silent film to CinemaScope, videos can be presented in DigiBeta, Beta SP, Blu-ray and DVD formats. Film screenings are often introduced or moderated by film scholars, historians, or journalists.